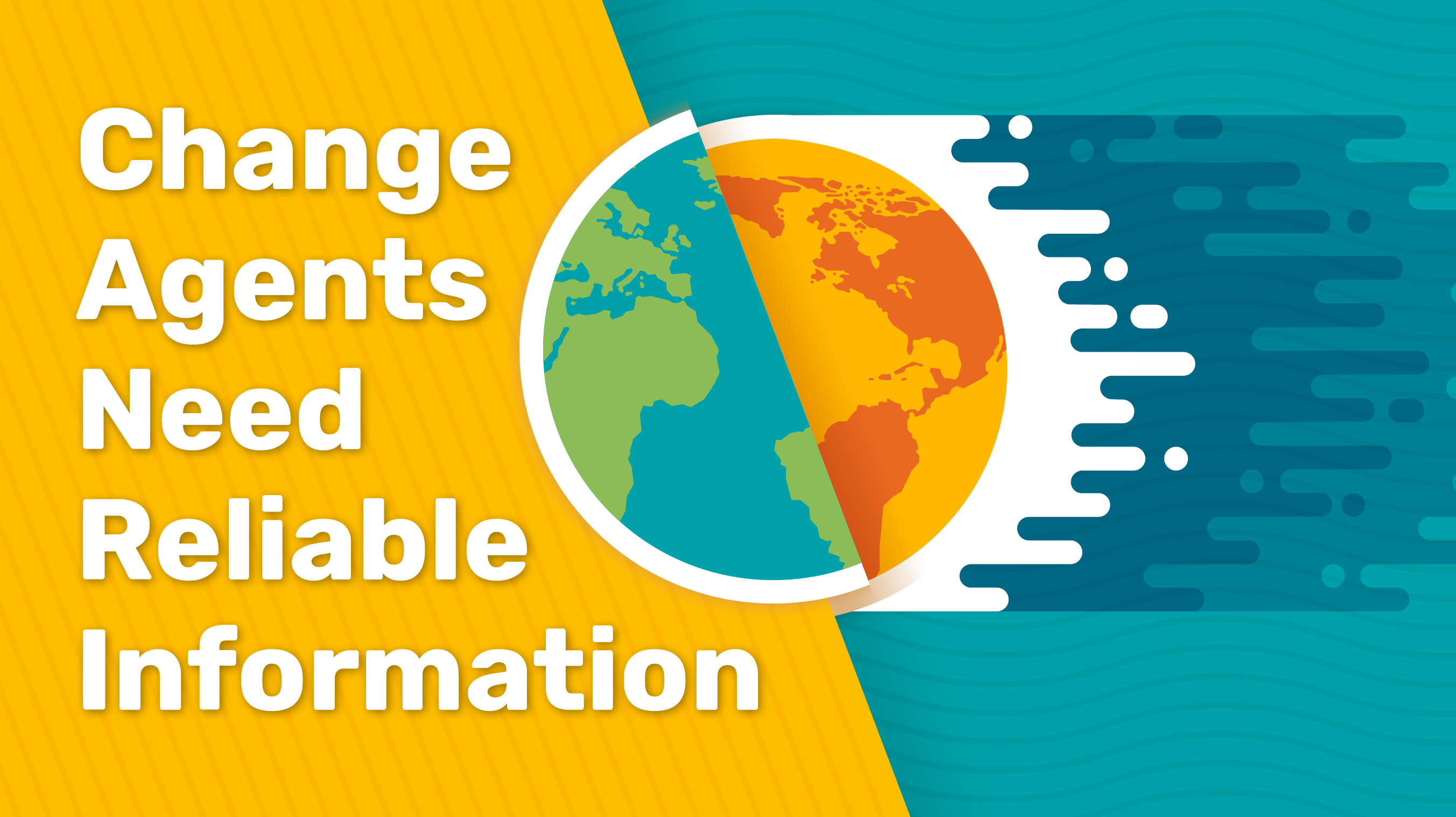 2017 was too much to define in a single headline. A departure from the norm, as many have said.

The ramifications of the changes that occurred during the course of 2017 will be felt for years to come. They will play out in ways none of us can predict, for better or worse. While these kinds of statements or platitudes are always true, this is a period of more dramatic change than the US, and the world, have experienced for some time.

At a policy level, Mr. Trump came into office promising radical change. He has delivered on that promise. When change agents enter any situation, and they have some level of support, conflict ensues.

This is a time to gather the wisdom of others and make plans. Certainly not a time to sit tight and wait out the storm. You know those early birds gathering those worms...those are the birds that planned to get out there early and act.

Read on to gain a bit more perspective and be one of those early birds...