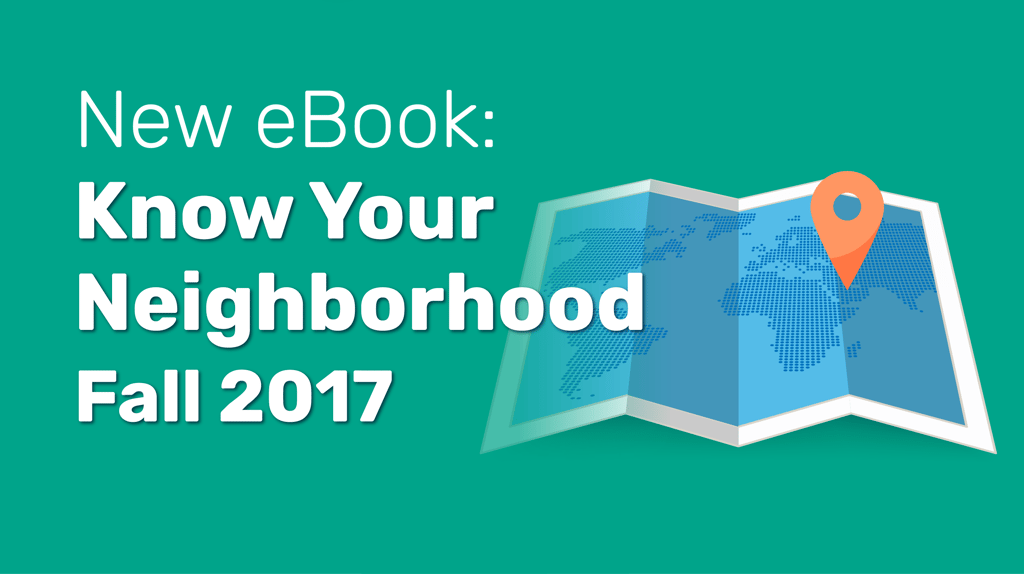 The Intead team has been at AIRC and ICEF Miami this past week meeting with a great set of education industry people from around the world. There is a consensus that 2017 has been a year like no other.

Political upheaval has left the international education community reeling—and now, more than ever, we all need to stay on our A-game.

Wouldn't an analysis of student influences and motivations in 29 countries be just the thing for you and your staff to bring that A-game? Well...

Do you remember our Spring 2017 Know Your Neighborhood report? One finding made big waves, both among our readers and in media like The Chronicle of Higher Education, The New York Times and NPR’s Marketplace.  Along with FPP EDU Media, we gathered survey responses from 40,000+ students from around the globe—and 60% said they would be less likely to study in the U.S. under a Trump presidency.

It was a concerning finding, to say the least. So in the aftermath of the inauguration, we wanted to know: now that the Trump candidacy had turned into a Trump presidency, were global students still equally alarmed? And if so, what would be the best ways to keep them coming to the U.S. regardless?

You’ll find the answers and way more in our newest e-book: Know Your Neighborhood: Influencers, Interests, and Political Reactions in the International Student Population.

Read on for a bit of insight before you download this amazing, data-rich report...

In February 2017, Intead and FPP EDU Media reached out to 1.87 million prospective international students across the globe. We immediately heard back from 57,471 students hailing from 65 countries. That FPP database is such a powerful market research and student engagement tool.

So, what did the students have to tell us?

To get all the answers, you’ll need to read the e-book. Luckily for you, it’s free (and pretty fabulous, if we say so ourselves). But here’s a teaser:

But there are powerful messages that can address these student worries:

When asked about what factors are helpful in selecting a university, three responses were endorsed as “very helpful” by at least half of our sample.

And you have more good options for communicating these messages than you may realize:

Ready for the full analysis of student sentiments and motivations for 29 countries? Get a full break-down of the data, country-by-country and region-by-region, in the e-book. 2017 has been trying—let us help you make 2018 a stronger year of recruitment success.

Coming soon to this space: access to our 2017 AIRC and ICEF presentation slides. We just can't stop sharing the love...lucky you!

(A widely known secret: We really enjoy doing this).