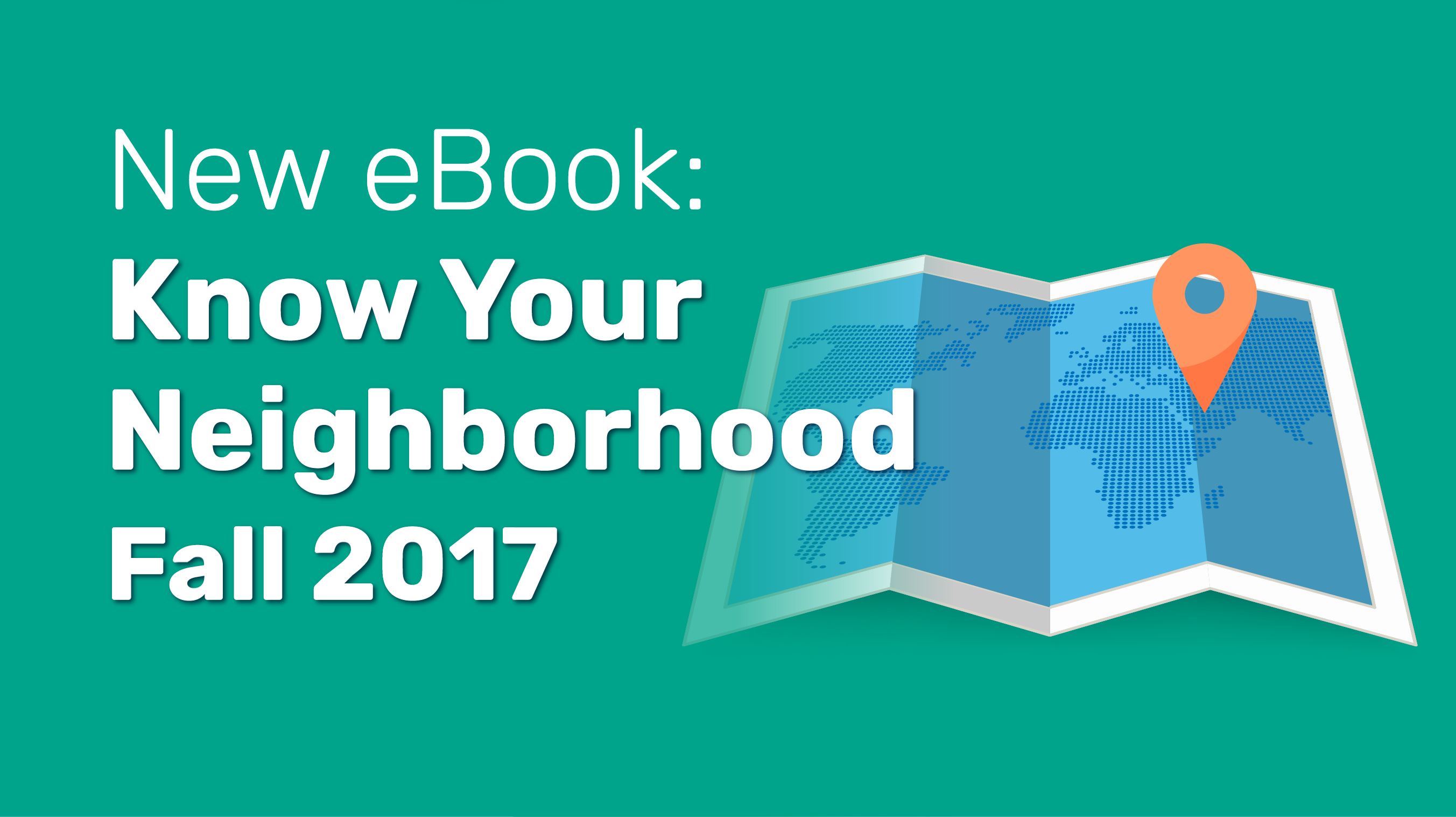 The Intead team has been at AIRC and ICEF Miami this past week meeting with a great set of education industry people from around the world. There is a consensus that 2017 has been a year like no other.

Political upheaval has left the international education community reeling—and now, more than ever, we all need to stay on our A-game.

Wouldn't an analysis of student influences and motivations in 29 countries be just the thing for you and your staff to bring that A-game? Well...

Do you remember our Spring 2017 Know Your Neighborhood report? One finding made big waves, both among our readers and in media like The Chronicle of Higher Education, The New York Times and NPR’s Marketplace.  Along with FPP EDU Media, we gathered survey responses from 40,000+ students from around the globe—and 60% said they would be less likely to study in the U.S. under a Trump presidency.

It was a concerning finding, to say the least. So in the aftermath of the inauguration, we wanted to know: now that the Trump candidacy had turned into a Trump presidency, were global students still equally alarmed? And if so, what would be the best ways to keep them coming to the U.S. regardless?

You’ll find the answers and way more in our newest e-book: Know Your Neighborhood: Influencers, Interests, and Political Reactions in the International Student Population.

Read on for a bit of insight before you download this amazing, data-rich report...