#Trending: Managing the Process and Flow of Pathway Programs 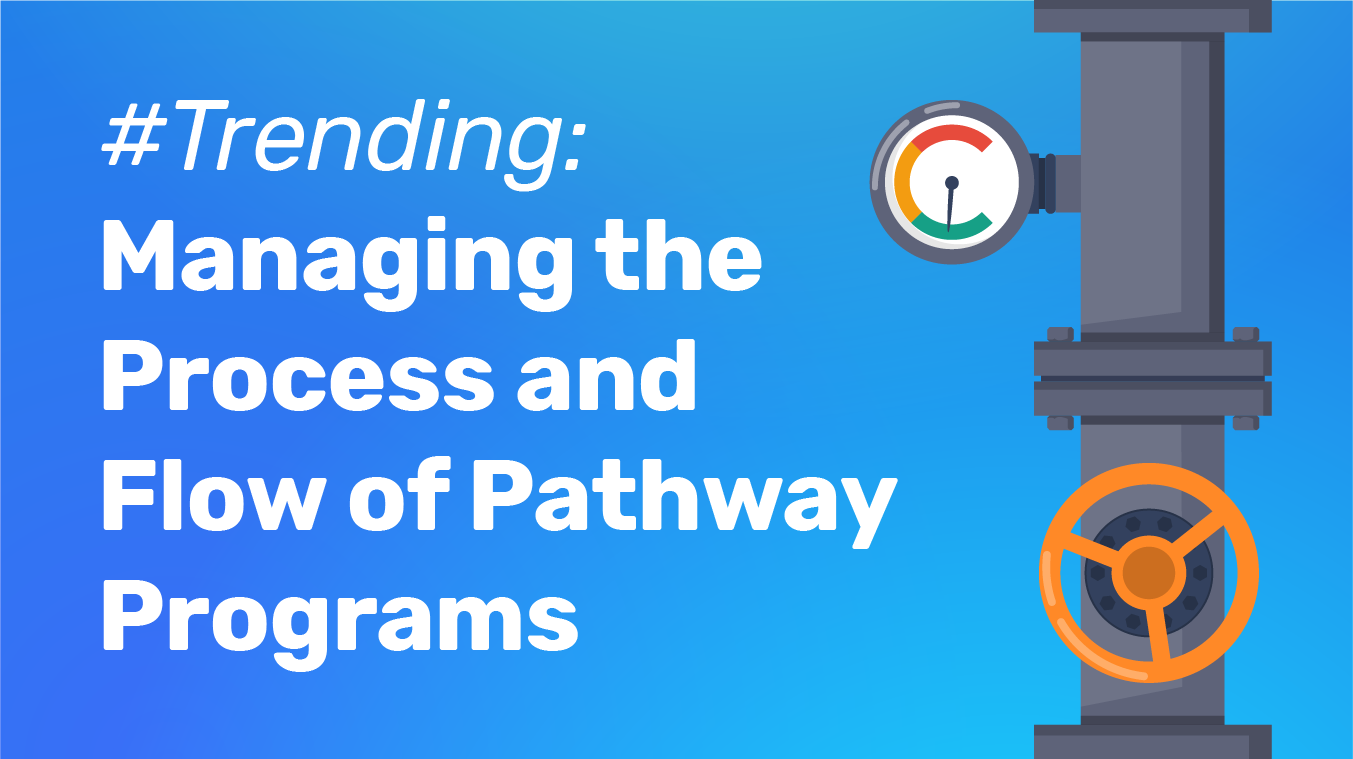 This one is just begging for industry commentary. Kudos, REALLY BIG KUDOS, to Elizabeth Redden and Inside Higher Ed for her reporting on pathway programs. So many recruitment realities revealed, and struggles documented. Elizabeth’s research and prolific writing have advanced the industry conversation more than anything I’ve seen in a long time.

This post should be handy when your president or provost asks for your take on "what is happening with international" these days?

What just stole the industry conversation away from pathway programs is, of course, the U.S. Supreme Court upholding the Trump Travel Ban (aka the "Muslim Ban" that is *not* a Muslim Ban, cough, cough). With all the walls being built around this country by Washington to keep foreigners out, it just may be that pathway programs are more important than ever as a pipeline for recruiting international students. But as Elizabeth's reporting makes clear, institutions can't travel this path without clear leadership and a well defined strategy. Many are going this route in a way that will confound and harm them later.

Our just-completed webinar with Karin Fischer addressed the Travel Ban decision and some of its ramifications. The recording will be available next week for viewing for all Intead Plus members (see below).

The institutions willing to share their struggles and successes with Elizabeth for the Inside Higher Ed story gave readers real insight into so many of the challenges in international student recruiting. Much of it has to do with factors external to the university and largely out of their control. Other factors are very much in their control and have everything to do with internal politics and alignment (or lack thereof).

When tied to Elizabeth’s article about recently released NAFSA research on the lack of planning that most universities have done around international student recruiting, one’s mind begins to spin. Lack of strategy and planning coupled with long-term contracts is a really bad mix.

Read on for Intead's perspective on how pathway programs do and don't work. Buckle up...This will be worth the ride. A couple of weeks ago, we were at AIEA talking about language schools as university pathways for international students. We had the honor of presenting with David Silva, Provost of Salem State University, and Deborah Curtis, Director of the Niagara University Center for Language, Culture and Leadership.

With the global changes we are witnessing and the political landscape here in the US, this turbulent time is taking a toll on language school enrollments. These programs act as early indicators of trends in international recruiting, and we can see that many of them are starting to face challenges. These challenges are likely going to spread to international student enrollment more broadly over the coming months.

Yet, any significant enrollment declines we see coming will likely be limited to specific regions (think Middle East, Mexico, perhaps India) . This will be harsh enough for everyone in our industry. And still, there will be bright spots where students are less concerned and student interest in the US may, in fact, increase (think Russia).

Time will tell, and our market research is helpful as you develop your marketing/recruiting plans. We work hard to make your planning targeted and effective in each region. Your use of language programs is just one tool among many to draw students to your campus and your programs.

Read on to see what our language school research uncovered and to download our AIEA presentation slides.