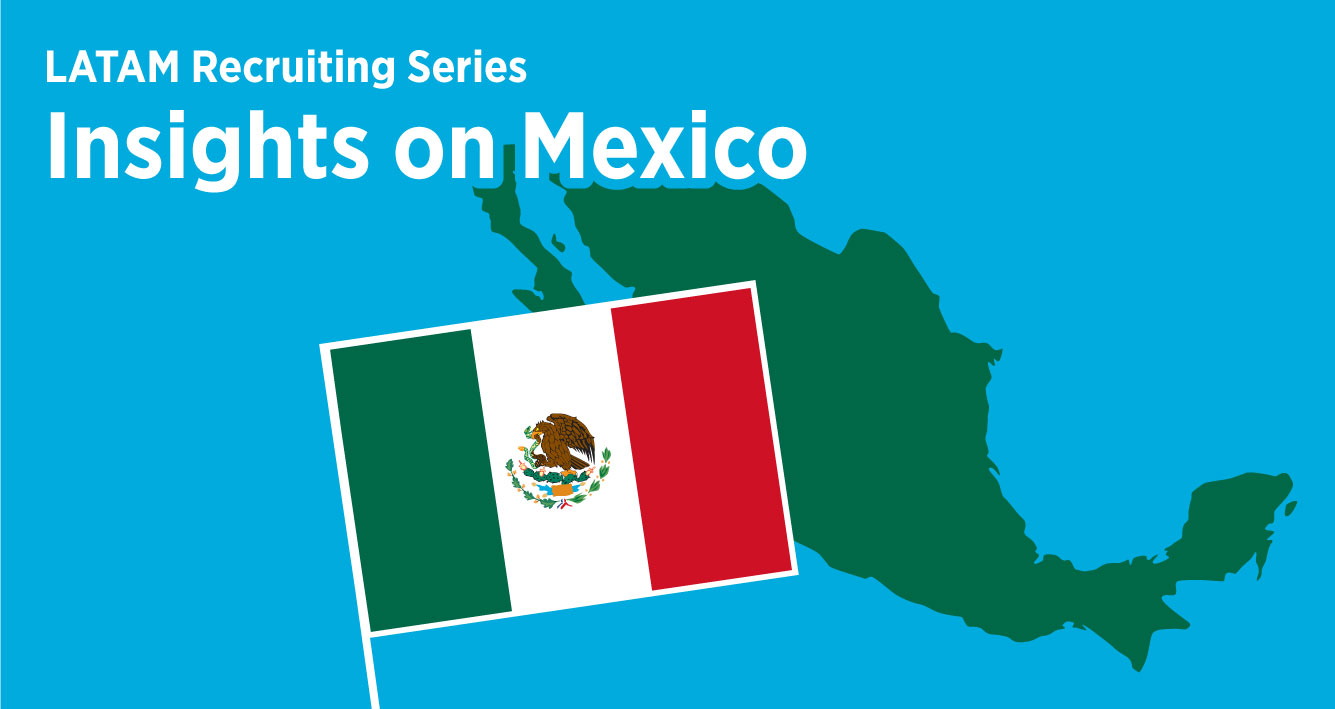 Our 2021 Latin America international student recruiting series has offered insight into the opportunities in Brazil, Colombia, and Ecuador. Now: Mexico.

Mexican student enrollment in US institutions grew significantly over the last 4 decades. A rising middle class has driven this desire and ability to afford education abroad. In 2020 the number studying in the US stood at roughly 14,350. That figure represents about 50% of all Mexican outbound student mobility.

Not so long ago, during the 2016 US presidential election (remember that?), our market research found that a whopping 80% of Mexican students in our survey told us they would be less inclined to study in the US if Trump won the presidency. A stunning number by all counts. However, we noted at the time that we believed this was an expression of distaste, and that 80% of students would not actually act on these feelings.

Our science and art of market research proved accurate. A drop in US student enrollment from Mexico did follow the Trump presidency but nothing as dramatic as 80%. Still, it hurt many institutions and stifled opportunity for many students. We suggested that the real drop would likely be closer to 10% during the Trump presidency and in fact, the number of Mexican students enrolling in US institutions dropped by 8% in 2017 and then another 3% in 2018. These drops occurred despite an education initiative in Mexico during that time that set a goal of encouraging 100,000 Mexican students to seek a foreign education.

During this period there were notable increases in Mexican student mobility to Canada and Germany. However, the numbers were still relatively small in these countries. Read on for deeper marketing insights as you consider your international student recruitment strategy for Mexico.