Puzzling Together Recruitment in Colombia: Part I 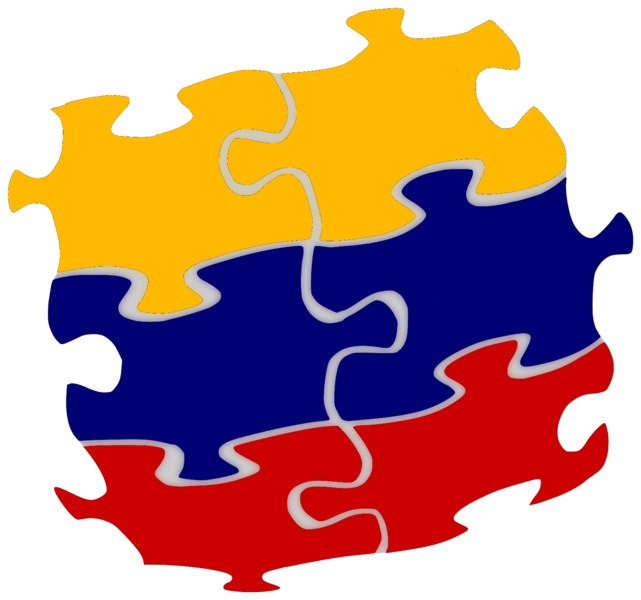 As we puzzle together a picture of Latin America, we are fitting Colombia into the mix. In part I of this two-part series, we will take a look at the economy and recent student mobility statistics for Colombian international students. Next week, Part II will focus on English as a second language among other critical recruiting data points.

Now, if you’ve found yourself confused by shifts in recruiting students from Colombia, you aren’t the only one. Large swings in the number of students recruited from Colombia have been common over the last 20 years.

The CIA World Factbook lists the population at about 47 million with more than 17% of the population between the ages of 15 and 24. The growth rate of the middle class is also something to consider. A report from The World Bank in 2012 shows that the middle class had grown by 50% in a decade. These same reports believed that this expansion would be sustainable. With more Colombians able to afford higher education, Colombia became the third largest Latin American source of international students.

However, economic clouds are beginning to form. In August of this year, Colombia Reports showed the peso hitting record lows against the dollar. The peso is closely tied to oil prices and with oil losing almost a third of its value the Colombian economy has suffered.

Bottom Line: While the number of Colombian international students had been growing because of newfound economic security, they may be harder to rope in now due to the current economic climate. Lack of funds, as well as recent lack of resources to learn English in Colombia, are hampering student mobility. Still, language programs in the country are increasing (more on that next week). With the right academic offerings, there is recruiting potential in this large South American country. Scholarships and messages about overall affordability will go a long way as a recruiting draw. Career opportunities will also be powerful messages.

Our intrepid international blogger, Emily, will now wake us up and help us smell the coffee.